The dramatic year of 2020 has come to an end and so it is a great moment to sum it up. We are happy to present our take on the most important, interesting, innovating and worth your attention games. In short – top 2-2- together with our reasoning behind the decisions. This year we decided to split the ranking into “classic:” games, VR and special recognitions. Enjoy!

An almost-dream-come-true for real Star Wars fans, who prefer a battle from behind the steering wheel of the spacecrafts; and for the both sides of the force. We must say we were quite surprised that since the times of the great simulators of the X-Wing / Tie Fighters series (first half of the 90’s), within the last decade the theme was utilized only in SW Battlefront. Not perfectly though, as the flying was only an addition to the main core of FPS, whereas in Squadrons it is in fact the core. A beautiful one too. Great emotions and experiences – we actually felt our youthful joy from back in the day! 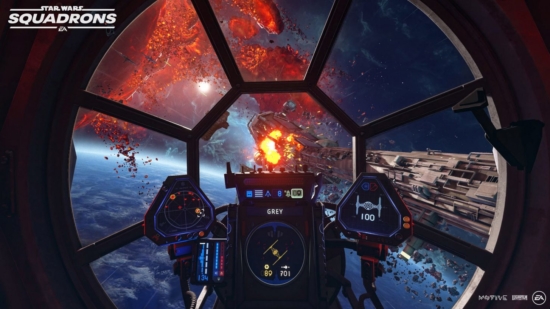 Developer: One More Level / 3D Realms. Publisher: All in! Games

This was one of the biggest surprises of the past year. We did not expect that within the ever-growing popularity of the cyberpunk genre, we’ll get to experience such a good title! We were delighted by the captivating and consistent art.-style, wonderful pacing of the playthrough and “armed parkour”. Additionally, were wow’ed by the amazing solutions such as the ability to deflect projectiles while slowing down time. One of those games evoking the „I’ll try one more time” syndrome. 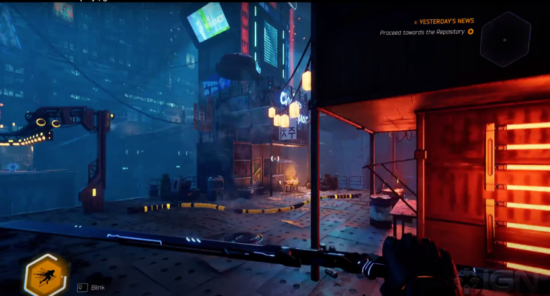 From Software’s hegemony on the souls-like market is undisputed, and yet NiOh turned out to be a worthy title to fit in the ranks of Sekiro: SDT, Dark Souls or Bloodborne. We welcomed the sequel with open arms, appreciating the katana-sharp mechanics – no wonder, as the game was created by Team Ninja – a team greatly appreciated by us, with 25 years of battle experience. 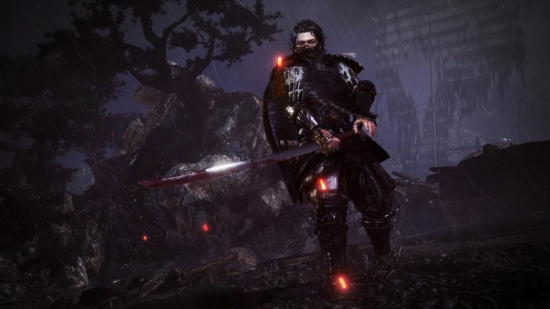 Without a doubt the best rogue-like since Dead Cells! Most definitely a title with the best story in its genre. Since the times of the previous God of War titles (as in the pre-PS4 ones), no other title explored the Greek mythology theme so well. Fluent, extremely friendly fighting mechanics, great diversity, and an amazing looting system on top of all of that. 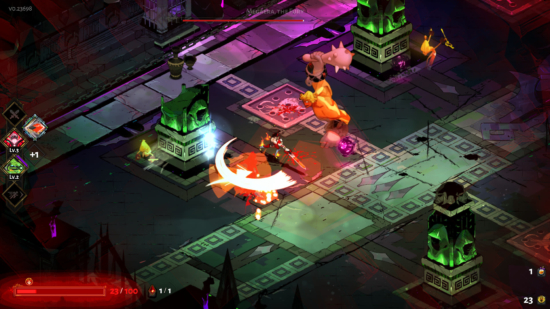 Pure essence of adrenaline and devilishly tough action – it is unmatched in the FPP shooter genre under this regard. All of this AND an amazing soundtrack and sound design, which does an excellent job at revving up the fight against the devil’s spawn. We enjoyed it on the Ultra-Violence difficulty level and we admire the people who can finish the game on (Ultra) Nightmare. If the goldfish asked us for three wishes, it would be 1) “IDDQD”, 2) “IDKFA” and 3) “throw me straight into hell!” 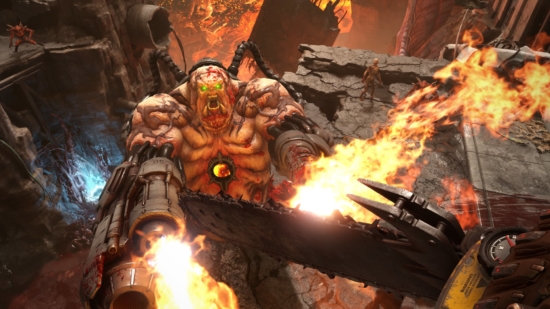 One of the most important RPGs in history, the remake / remaster of which seemed to be the Flying Dutchman of the industry for many years. When the new FFVII finally took shape, it delighted new players and fans of the original. We belong to the second group and we applaud such a great remake! Not only did it remind us of the wonderful moments, but also – which surprised us – went beyond the original. However, this is only the first part of FFVII, we can’t wait to see more! 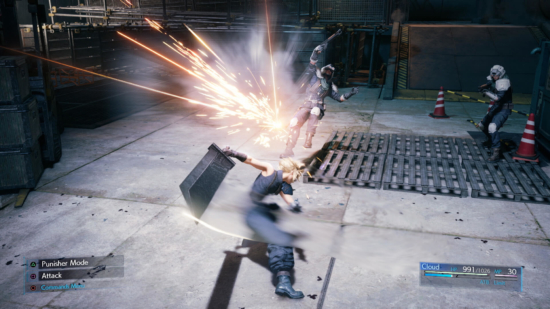 We waited a very, very long time for the newest installment of the series, the origins of which date back to the early 1980s and 8-bit machines. It was worth it though! The latest edition is a dream come true for aviation fans – and at the same time a technological breakthrough. Thanks to Azure Cloud, we have the whole world beautifully reproduced in the game; we can fly wherever we want. And not fearing the pandemic while we’re at it… 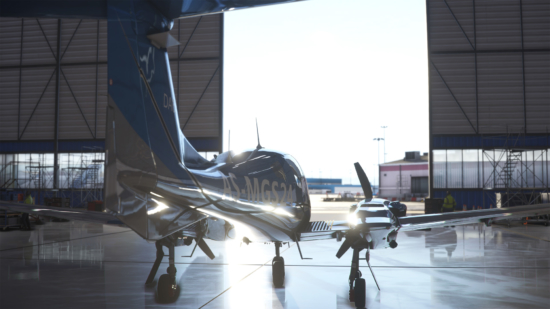 It is a real showcase and the peak of the previous generation of consoles when it comes to performance and incredible attention to the smallest details. The title is very brave in terms of its plot, though cautious in terms of mechanics; not revolutionising against the first installment. Nevertheless, the story has repeatedly left us with our eyes wide open, with shock and disbelief on our faces. The highest level of emotions! 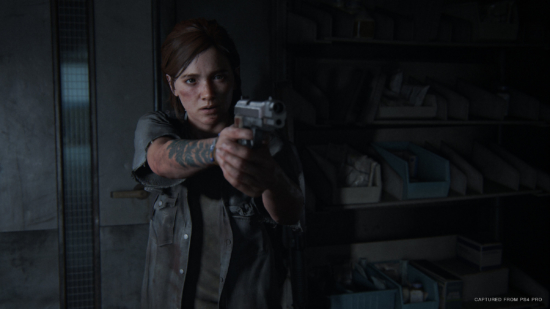 In total we spent hundreds of hours with CP2077 – both as as players and researchers as the game was hosted in our lab before its launch. We couldn’t – and we didn’t want to! – tear away from the cyberpunk world created by REDs. The city is a hero in this game, delighting not only with its execution, but also with verticality, which even Rockstar’s productions can be envious of. We tested the game on high-end PCs, especially the ones in our laboratory – custom Actin. Fortunately, Patch 1.06 has allowed some of us to settle down with our most comfortable gaming machine of Xbox One as well. The game sucked in the whole of Try Evidence like hell. 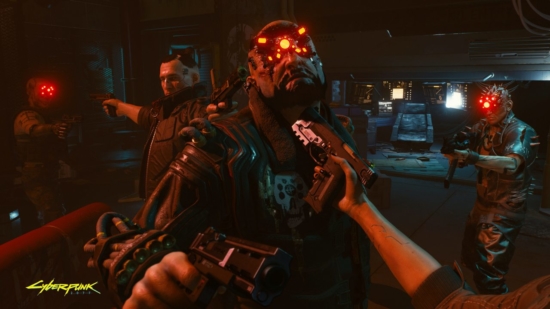 We fell madly in love with this atmosphere. Sucker Punch has struck a setting that has not been particularly well-developed in recent years (except soulslike), choosing an extremely original episode in Japanese history and providing a title that no samurai should pass by. This is not the most revealing open world, but UI bears the hallmarks of a revolution in the genre, where it is not the “compass” / GPS that shows us interesting things and landmarks, but elements of nature. A must-play for fans of feudal Japan! 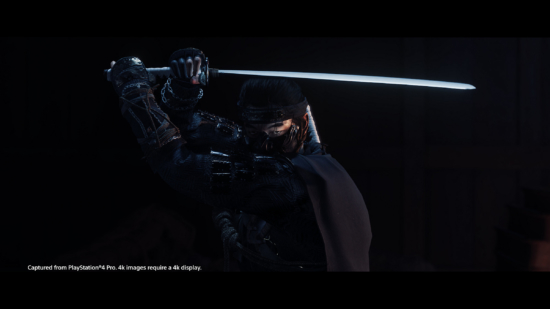 Complete surprise and disbelief! Besides being one of the prettiest games on Oculus Quest 2, it’s also one of the best archery games in VR. We were especially fascinated by the fact that it offers an almost real-life-bow-handling impression. Easy to learn, but difficult and demanding to master, it requires not only precision and reflexes, but also the right tactics. 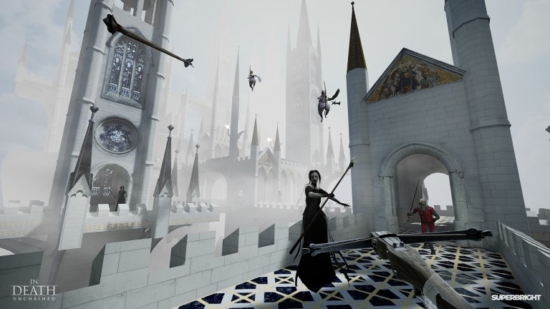 For us, this is not only the scariest (in a positive sense!) game of the year, but also one of the scariest ever! Although the plot and the main gameplay did not change much compared to the version of last year’s “desktop” version, the production of Bloober Team in the VR version evokes a completely different experience. One of the experts cooperating with us stated directly that although he finished the original BW, the VR version was too much for his nerves and he will not be reaching for a horror game in this technology for a while. A must-play for adventurous horror explorers. 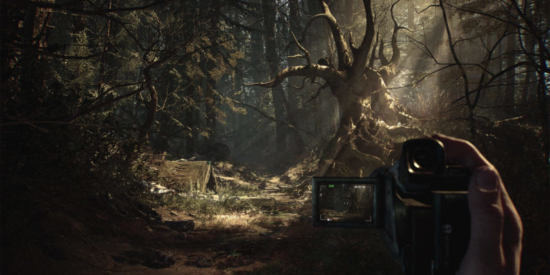 In the VR games category this year, we had no doubts – Half-Life: Alyx turned out to be unbeatable. We were very surprised that Valve restored its strongest brand by betting on a VR exclusive, but it has to be admitted that Alyx turned out great. Moreover, it provided many interesting control solutions that became a model for other developers. But we’re still waiting for Half-Life 3! 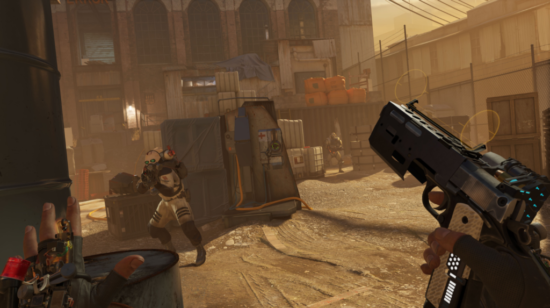 Summing up 2020, we could not skip this fun production in the atmosphere of the cult Japanese show “Takeshi’s Castle”. Fall Guys: Ultimate Knockout turned out to be very fun and addictive (although for us personally – only in the short term), however, such a gigantic success surprised even the greatest experts in the industry. Some people still can’t figure out how it happened, but Fall Guys amassed more players than a few triple-A titles combined! 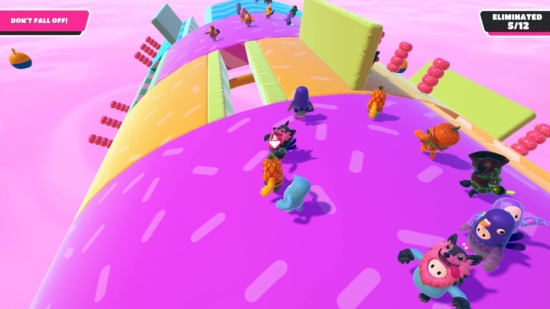 In our opinion, this humorous battle-royale provided players with what they were missing during the pandemic. In the face of the lockdown, limited contact with people and the general deterioration of the mood which was most probably experienced by everyone, Fall Guys, with their charming graphics and fun physics, gave us a bit of a rest, relaxation and a smile that we have so missed in the recent months. And thanks to the lack of violence, the youngest audience could also enjoy the game! 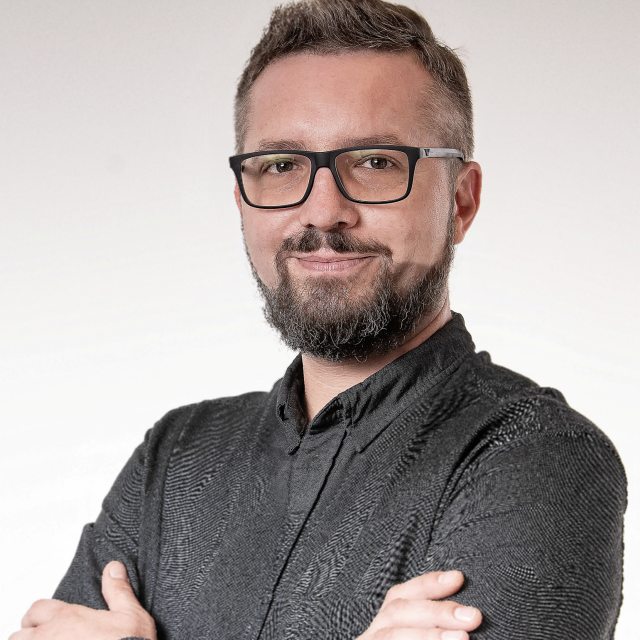 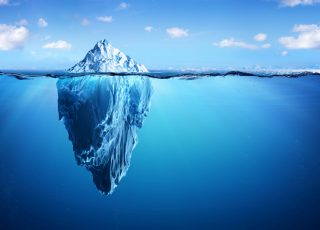 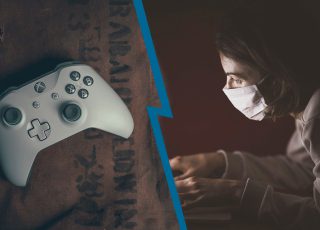