You can read this article in 3 minutes

Why should you participate in a Try Evidence’s gaming research?

We are a gaming research agency that helps developers and publishers turn their games into unforgettable experiences. By putting together our passion for games and psychological knowledge, we provide data that drives the game development decision-making process. To simplify things: we help game creators and publishers make “what to do” decisions. However, all of this wouldn’t be possible without you – the players that share their opinions via surveys or taking part in our playtests. So why do we need you so much?

Real players provide real, objective, and thus incredibly valuable feedback. Any game is likely to fail if the developers don’t get any feedback from outside of their team. That’s what gamers just like you help with – fighting the group thinking syndrome and providing developers with true feelings and opinions on tested games or game-connected topics. Even if (or especially if) one’s opinion about the game, its features, mechanics etc. is negative – that gives the game makers more time and reasons to polish it, so it releases as a better title.

Games are made for players, that’s why every developer or investor that we work with cares what you – players – think and feel about their game or games overall. Each aspect of the game, for example, the User Interface, story, mechanics, tutorials, and hints or visuals should fit what gamers expect. At the end of the day, it’s them, not the development team, who buys and rates the game. By participating in our gaming research and sharing your game, genres, settings, etc. experiences, you are in fact trendsetters who shape the future of upcoming games.

Playing an important role in the process

Testing games or taking part in surveys is cool! You have the chance to either become a real game tester or a source of inspiration that has a visible impact on how a particular game is being developed or would be shaped. Even if you think of yourself as a “one of many”, we assure you that your opinions matter. Developers that we work with take your point of view seriously and care about even the smallest comments and thoughts that come from you. They want to know your gaming habits and expectations, so the games they prepare can be a greater and more pleasing experience for the ones that are going to be playing them – you and gamers alike.

We believe that being a part of game development is both very exciting and rewarding. We hope you feel the same; in the end – it is you, the gamer, who knows the way games should be.

Would you tell us? 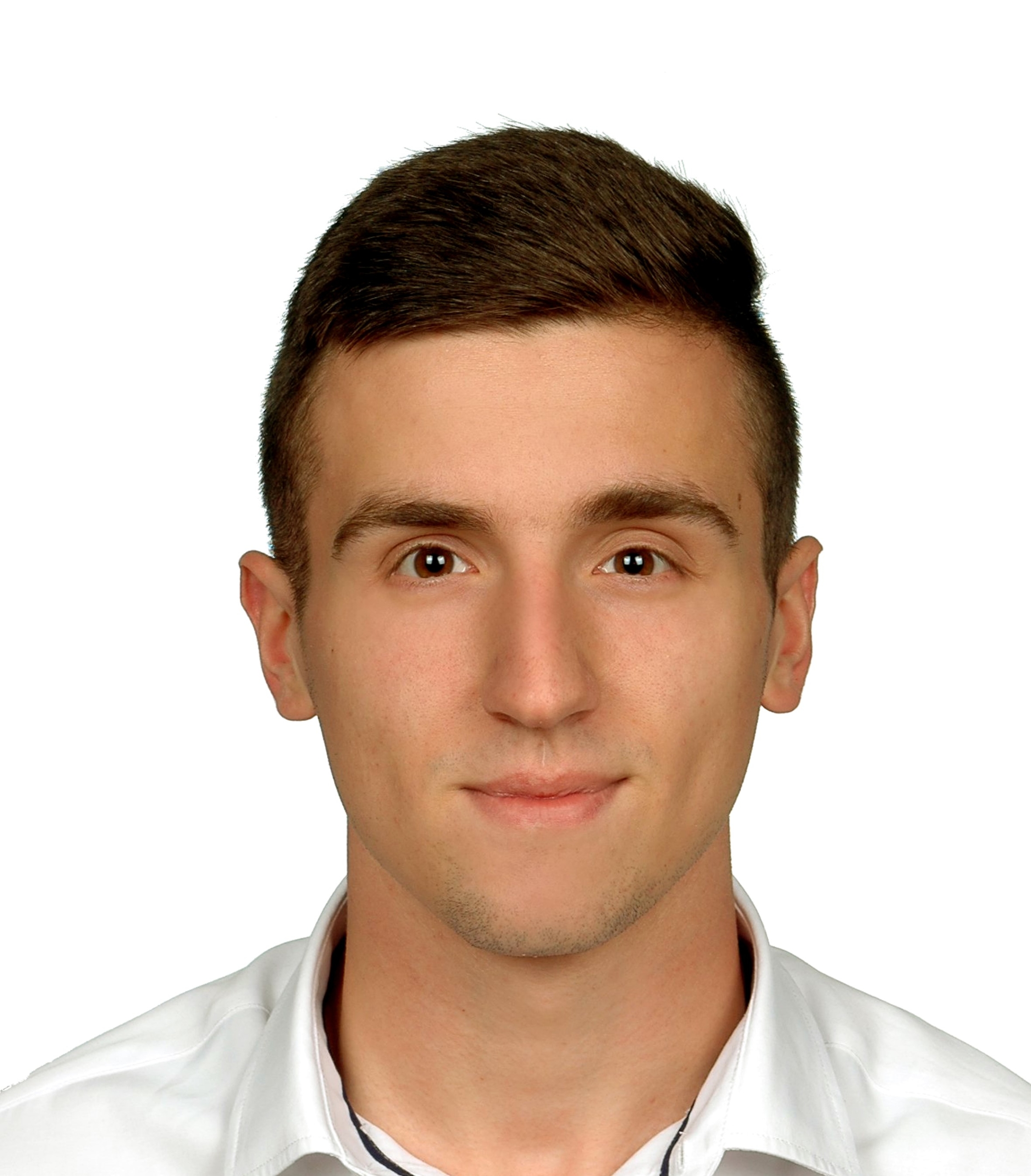 At Try Evidence he is a client-oriented Research Consultant and a Junior Business Developer. A big fan of RPGs, roguelikes, metroidvanias, souls-likes and... liquorice candies. 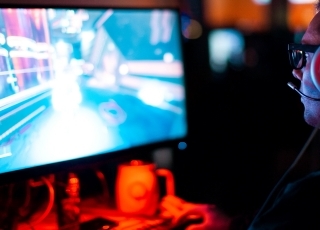 How to do a silent video game review? 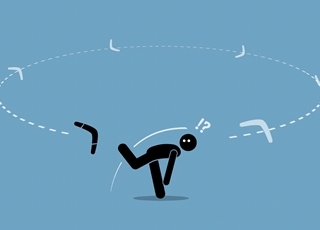