"Kojima vs Sienkiewicz". Experts and players - what games should be on the school reading list? - Try Evidence

“Kojima vs Sienkiewicz”. Experts and players – what games should be on the school reading list?

In a previous post, we told you what games on the school reading list gamers would like to see. We analyzed what users of gaming portals think about the selected games and what aspects of them could be the basis for their inclusion in the reading canon. In this (final) part, we’ll show you how the journalists’ types and ratings differed from those of the players.

The fundamental difference between journalists and ordinary players (i.e. those who are not professionally involved in the industry in any way) can be identified in our analyses at first glance. And that is the way titles are selected for the school reading canon. In contrast to gamers (who pointed to God of War, Red Dead Redemption II, or the Assassin’s Creed series, among others), industry experts much more often spontaneously pointed to more or less niche titles.

In terms of the potential for discussing games in lessons, titles such as Oddworld: Abe’s Oddysee, Bound or The Stanley Parable were pointed out by experts as being on a par with The Witcher 3, The Last of Us series, or BioShock. No doubt this is due to the greater experience of gaming journalists and the fact that they play more titles; especially the smaller ones, whose creators can afford more freedom and more experimental mechanics, solutions, or atypically told stories:

The Stanley Parable is an intellectual feast, engaging in a dialogue with the issue of narrative and how it functions (not only in the context of games). It is a study of the category of the unreliable narrator, an example of deconstructing a work and mixing genres. ~ Tatiana Kowalczyk, Juggler Games (formerly Polygamia.pl)

I’d like to see [teachers] grab the bars with Bound. Postmodernism, in which visual arts, musical arts and ballet are mixed. Plus a multi-level story that is one big metaphor, and as is well known, teachers love to dissect metaphors. ~ Pawel Hekman, Polygamia.pl

Games of this type are also often characterized by a shorter time needed to complete them, so they would work better as school reading than AAA titles with long, multi-threaded storylines, sometimes lasting many hours. This aspect was also pointed out by one of the experts:

There are a lot of propositions that add up to a thing worth telling only when you look at them from a broader perspective, which at the same time means having to spend a mass of hours with the game. Red Dead Redemption 2, for example, is a story about the fall of ideals and the redemption of guilt; As a trilogy, Mass Effect is an inspiring tale of standing up to what seems insurmountable and seeking help even where you wouldn’t normally expect it. The issue is difficult because it would require a lot of time commitment on the part of the students. (…) You can’t tell someone to spend 150 hours on a single title, and on the other hand cut that down to contractual 2-3 classes; this can completely strip a game of why the story really resonates with the player. ~ Michal Mańka, Gry-Online.pl

Despite this, AAA titles were also among the recommendations of experts, and both they and regular gamers paid attention to similar aspects of the games selected for the school canon. Literary motifs, values, moral dilemmas, artistic audio-visual layers, or references to other cultural works appeared in the arguments of one and the other. These similarities are evident whether we compare the same titles to each other or analyze the spontaneously indicated sets of games overall.

When evaluating The Witcher 3, experts pointed out, among other things, numerous inspirations with Slavic culture or issues of ethics, morality, and tolerance raised by the game by showing the gray nature of the world:

It teaches tolerance to people who are different for some reason. It is also a treasury of knowledge about beliefs and myths – not only the Slavic ones. ~ Roger Żochowski, PSX Extreme

Similar sentiments were shared by players who mentioned that the game approaches the topics raised in a serious and mature manner, and no decision made is black or white.

Interestingly, both players and journalists singled out the plot of The Bloody Baron, whose emotional nature and various endings would lend themselves perfectly to a discussion with students – who acted and how? Why this way?

Experts and gamers alike have pointed out that the game’s setting and teenage characters (as a coming-of-age genre) may be ideal for a teenage audience. A story about growing up, friendship, discovering one’s own sexuality, and responsibility for one’s decisions is thought-provoking and emotional:

Excellent storytelling with an important message. All the parts are coming-of-age stuff, which is most simply lacking in school reading. There are themes of environmentalism, alienation, and trying to understand one’s sexual identity. ~ Pawel Hekman, Polygamia.pl

Regardless of the type of games identified, both gamers and industry journalists adopted similar criteria for selecting titles.

My Memory of Us, which experts point out takes World War II seriously and can be a good introduction to lessons about how war affects people, is mirrored in Valiant Hearts: The Great War, which gamers point out demythologizes war as a field of glory and shows the impact of World War I on soldiers and their loved ones.

Questions about the definition and boundary of humanity asked by journalists based on Deus Ex: Human Revolution are posed by gamers with Detroit: Become Human or NieR: Automata.

Both gamers and industry experts also saw the potential in games for “reading” other school subjects. Portal, pointed out by journalists, could help students develop visual-spatial skills, and the Assassin’s Creed series, with its faithfully reproduced historical locations, would make history lessons more enjoyable for students.

Ultimately: what games will work as a school reading?

What should guide teachers in the choice of “game readings”? What values should a game represent, that should be selected for the canon? What topics should it cover?

Although the topic of computer games in the context of school readings polarizes audiences (especially non-gamers) and has probably as many supporters as opponents, for both gamers and industry experts alike, similar aspects are an indicator of whether it would be worthwhile to discuss the game with a teacher at school. In the narratives of both, such determinants were most often:

Themes like this seem universal, appealing to gamers and industry journalists alike. If you want to know how the experts voted, take a peek here. If you’re curious what exactly gamers thought of these titles, check them out here.

We hope that the Polish Prime Minister will not forget about the thread of games as valuable cultural texts and we will live to see at least another public discussion on the subject soon.

Zalewski, D. (2021, 23 07). “Kojima vs Sienkiewicz”. Experts and players – what games should be on the school reading list?  https://tryevidence.com/blog/kojima-vs-sienkiewicz-experts-and-players-what-games-should-be-on-the-school-reading-list/ 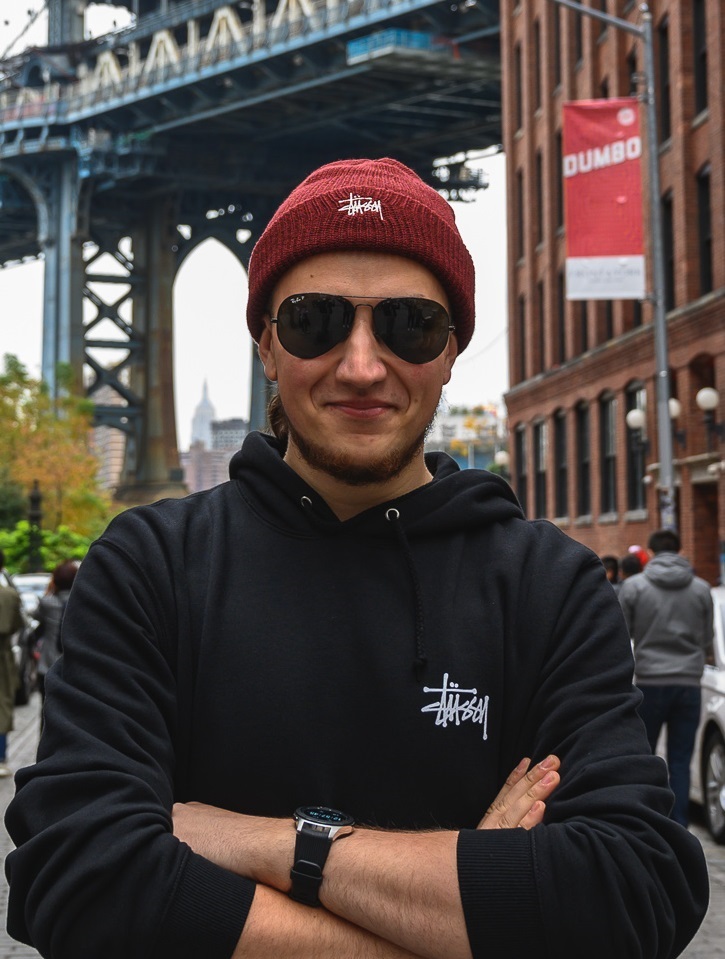 A psychologist by trade, particularly interested in the psychology of gaming. At Try Evidence, he conducts, among other things, Gamer Experience Tracking (UX) and biometric research. In games, he values non-linearity and always appreciates an intriguing storyline. 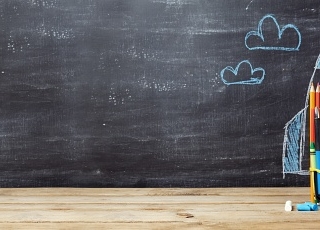 Players on the “canon” of games. Researched opinions and observations on “school reading lists”